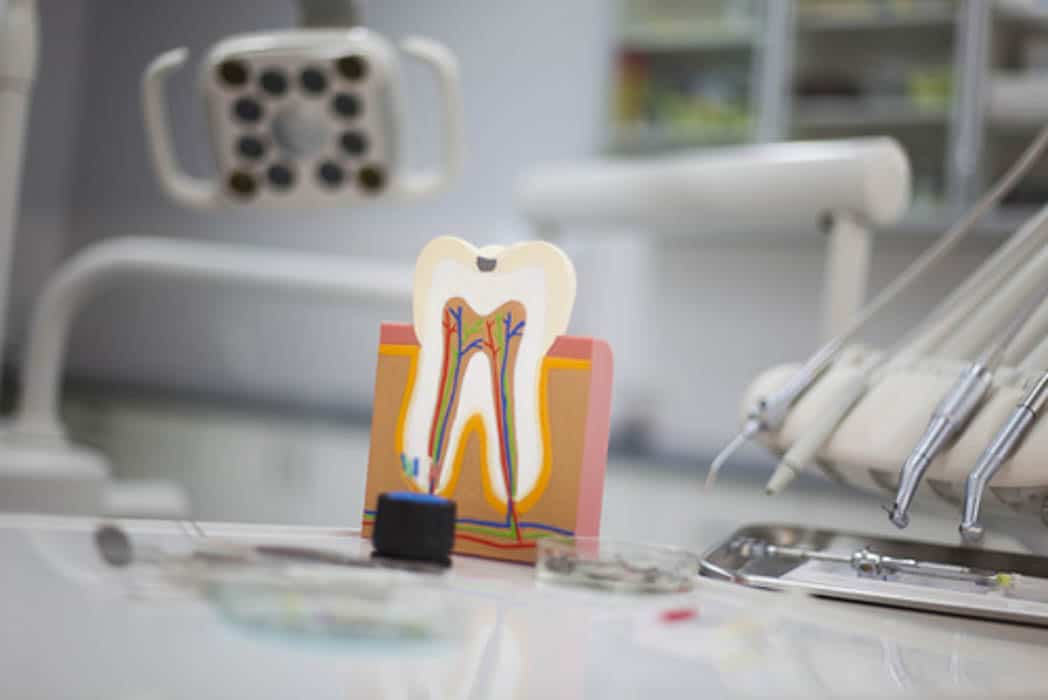 The French Society of Endodontology

What is the SFE?

The SFE is an academic society created in 1981 by several passionate endodontists.
Its headquarters is located in Paris, at 17th, 49 avenue de Villiers.
It has more than 600 members, including 60 tenured members.
It consists of a 16-member Board of Directors and an 8-member steering committee.
It is a society open to Europe, and it is a member of the ESE (European Society of Endodontology).
It is a society with established global relationships, and it is a member of the IFEA (International Federation of Endodontic Association).

The SFE has a longstanding involvement in continuing education: several hundred practitioners have followed its training cycles since their creation. Its annual national endodontic training cycle, in four courses, brings together 60 to 100 practitioners per course, and is led by about fifteen trainers of all kinds, all volunteers.

It is committed to engagement in the field, through its 15 regional delegations, generating more than 75 annual events spread throughout France.

It is dedicated to participation throughout the industry, through its integration in the CNFCO (National Council of Continuing Dental Education), since its initial creation, and through its membership in the Liberal Continuing Education, and also through its privileged relations with the university and hospital world through the National College of Teachers of Conservative Dentistry.

The SFE is an organization faithfully supported by its industrial partners.

With a strong, dynamic, young and close-knit team, the SFE’s objectives are clearly defined:
increase and retain the number of regular contributing members,
increase the number of tenured members, a sign of strong professional involvement,
develop communication by creating and maintaining this website – www.sf-endo.com – in April 2007,
develop communication through an Android & iPhone app, a Facebook page, and a presence in professional press through regular announcements,
act as a privileged intermediary in the future state of affairs of the professional practice of endodontics in France, and in the study and the implementation of requisite skills,
take the initiative on the importance of endodontics in the face of public health problems,
take the initiative on the place and role of the SFE in continuing education, which has been mandatory since the beginning of 2006,
take the initiative in the setting up of reference systems and in the evaluation of professional practices,
lead discussions with industry syndicate members, public health organizations, union representatives, manufacturers, universities and hospitals, and with the French Dental Association.

The SFE must be vital to the debates and discussions concerning methodology, recognition of skills, attribution of the right to overtake, changes in nomenclature and continuing education.

The SFE is a project and an ambition to benefit endodontics in France.